Radiography is one of the best non-destructive methods of testing because it’s recordings are reliable and durable. Because of it’s potential health and environmental issues, the person who is operating the testing equioment must be highly trained. The equipment is expensive and complicated (it includes equipment for developing film), and laminar faults (cracks) are easily overlooked (depending on orientation).

Many radiography testing techniques are developed according to specific testing needs. Usual energy sources that are used are: 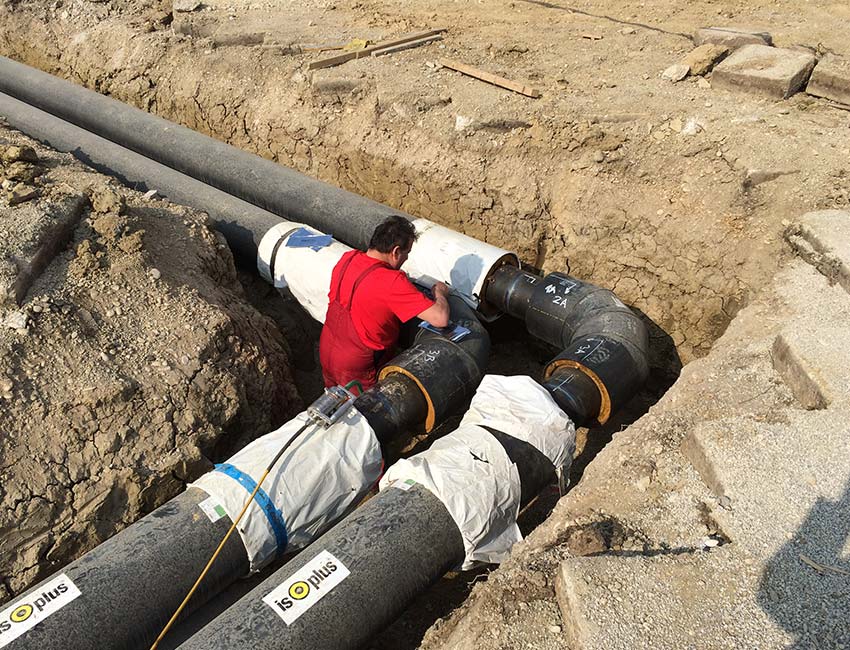 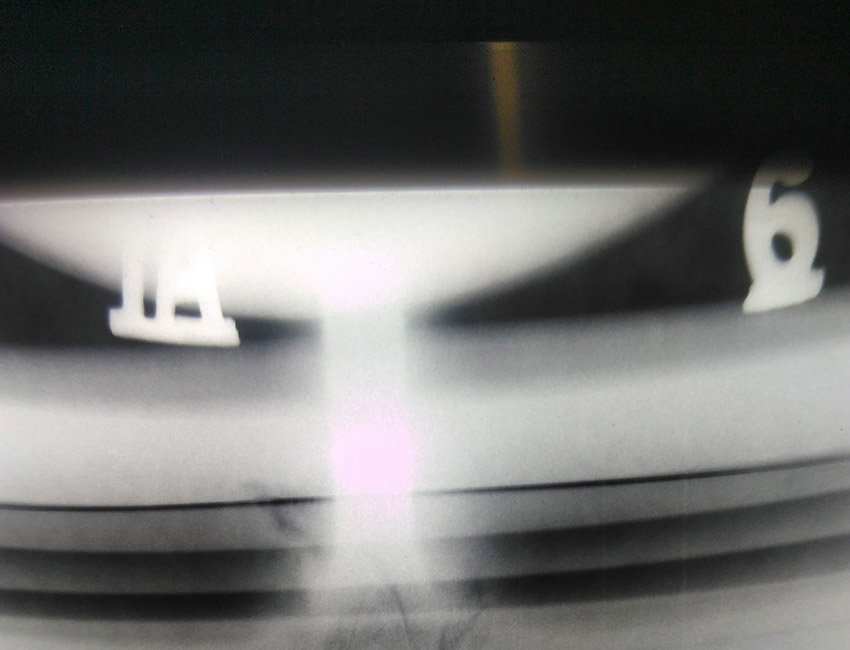 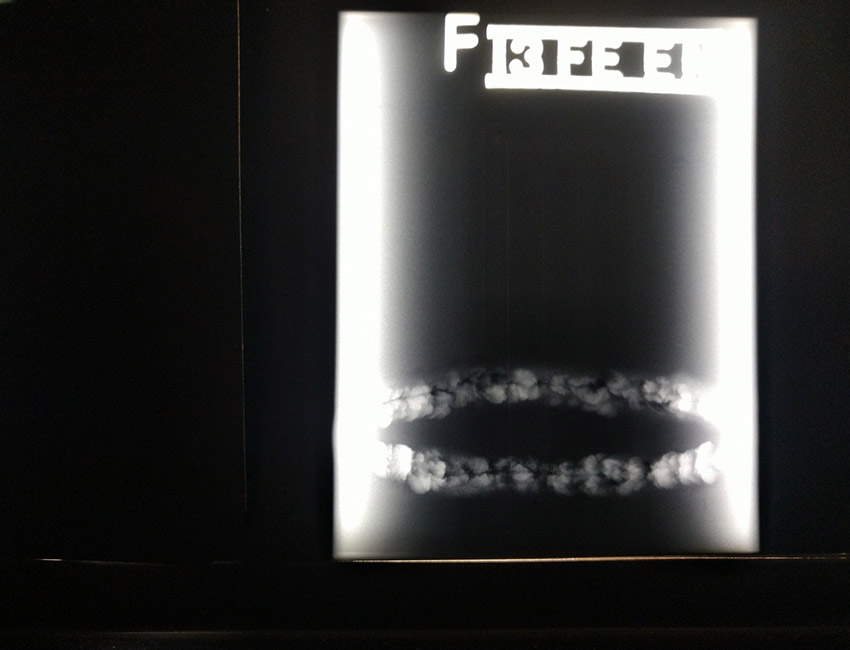 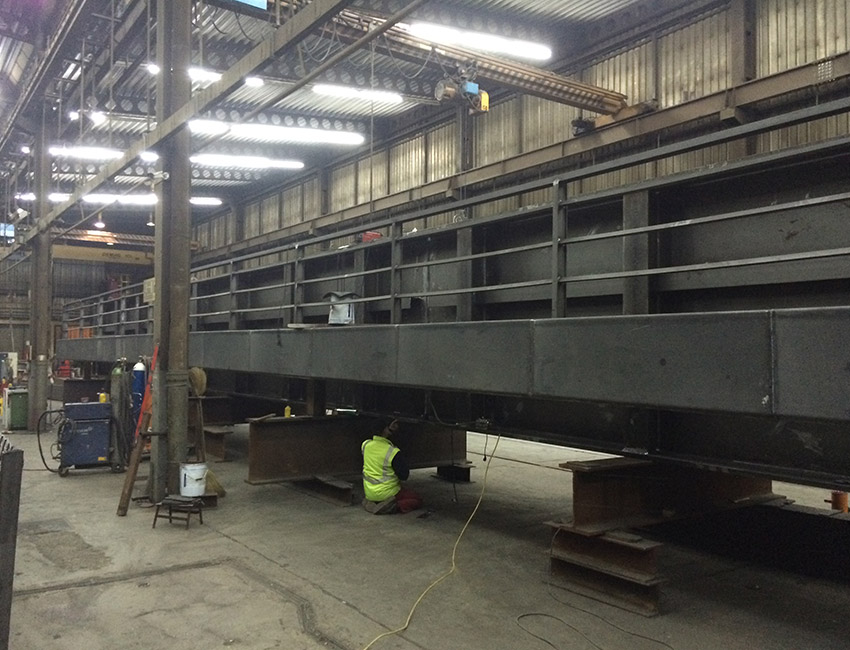 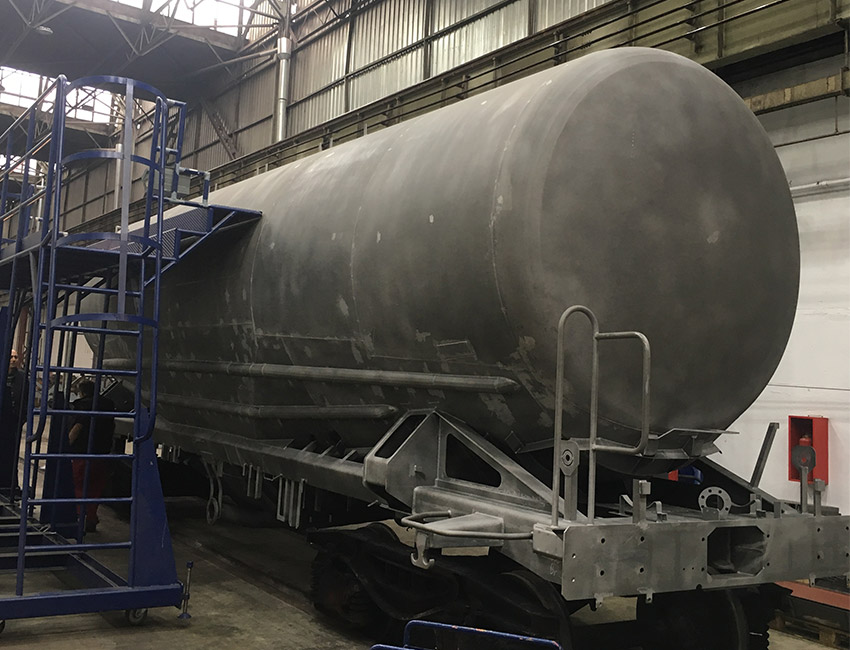 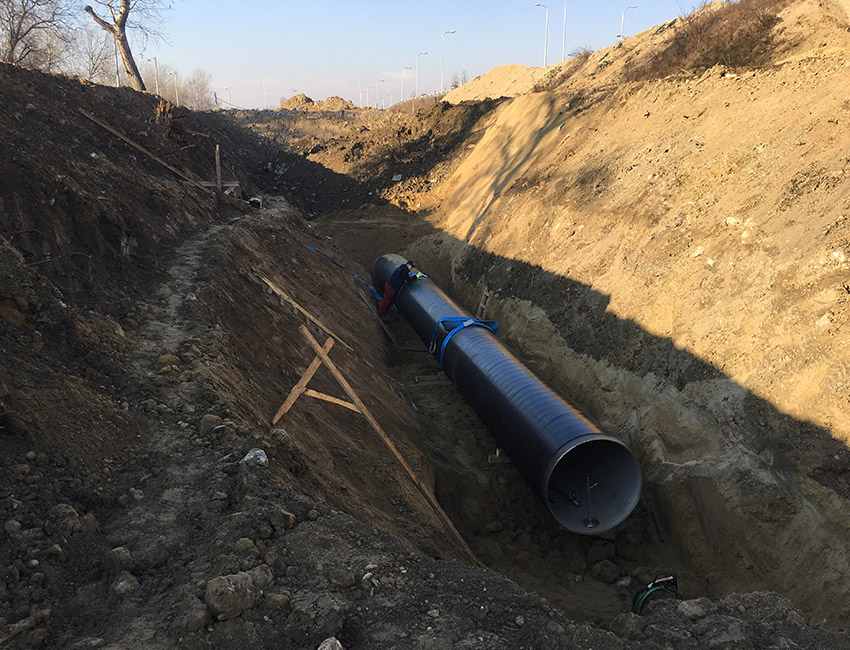 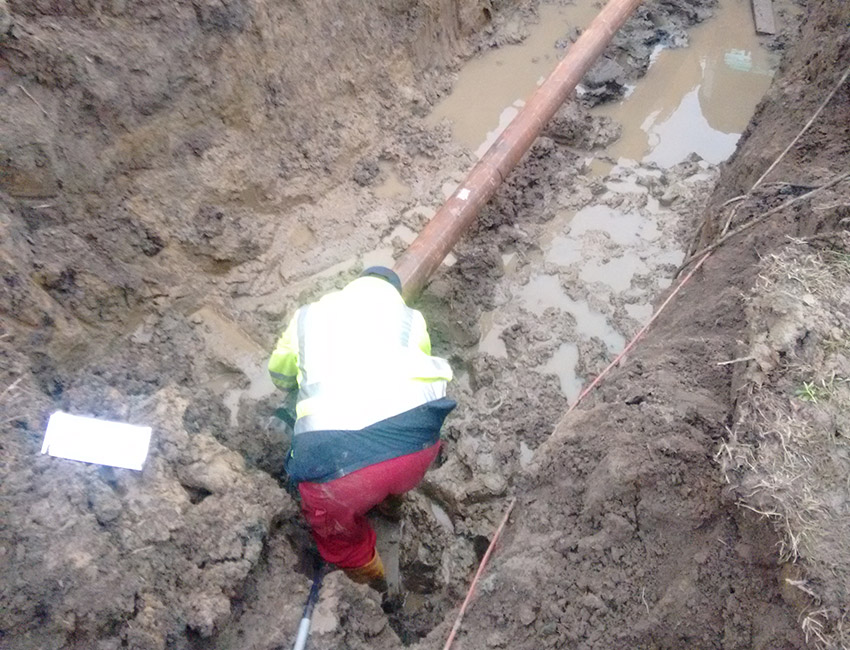 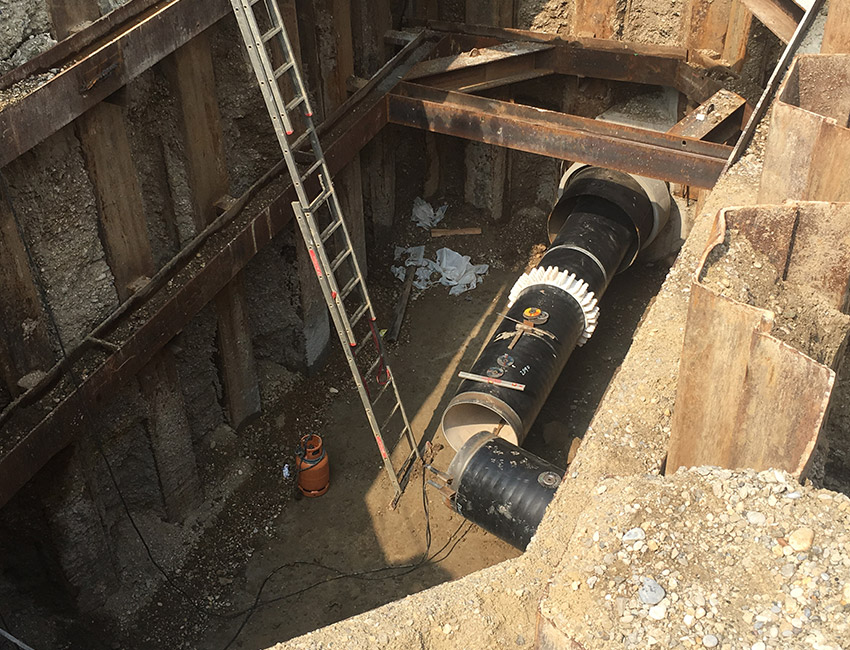 Radiography is a process of recording inner and outer defects in three-dimensional objects on a two-dimensional film plane.
Read more

Ultrasonic testing is based on the fact that solid materials are good at carrying sound waves.

An advanced method of ultrasonic testing that has applications in industrial nondestructive testing.

With the use of magnetic flux it is possible to find flaws on the surface of the object as well as directly below the surface.

Penetrant testing is one of the first widely accepted non-destructive testing method.

Visual inspection is the oldest and the most common non-destructive testing method.

Welder training is done according to our own program in our welding school in Sesvete using the following methods: REL, MAG, MIG, TIG, gas welding

Supervision and control over the execution of welding works.